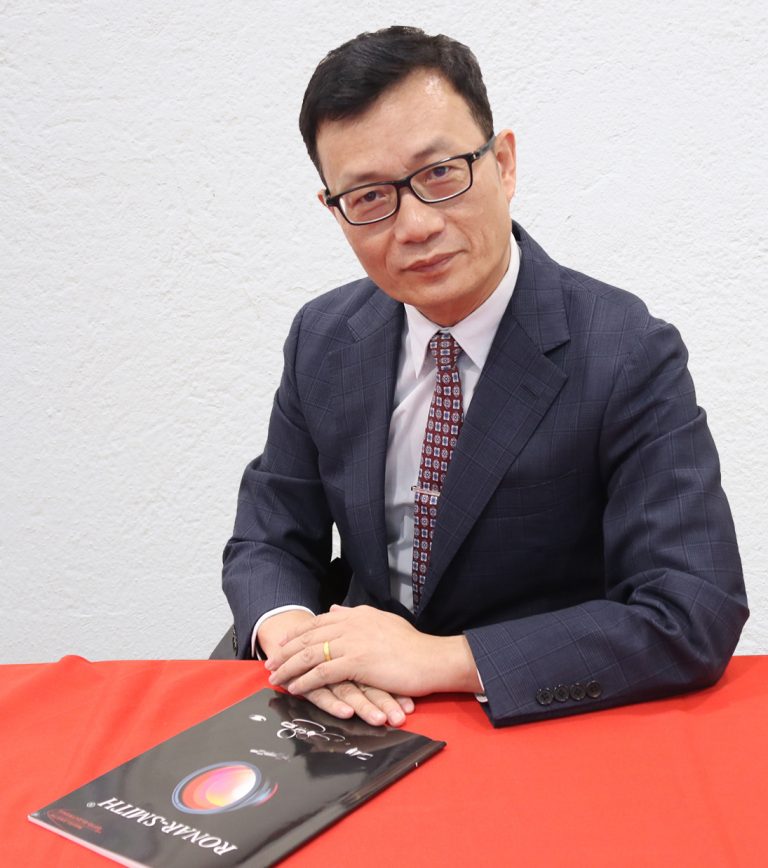 Mr. Robert Huang is the founder and the Chief Executive Officer (CEO) in Wavelength Opto-Electronic (WOE) since 2002. During his career at WOE, he has successively broader management roles, including WOE diversification strategy.

He has driven the company’s growth initiatives and overseeing market acquisition in the United States, Europe, and Asia. These have contributed to a new positioning of WOE in the photonics industry while expanding the global reach of the Company.